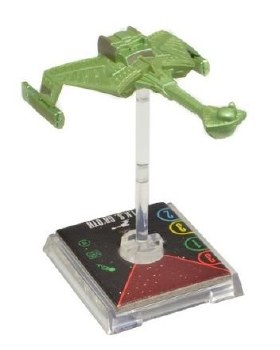 The I.K.S. Gr'oth is a D7 battlecruiser known for acts of subterfuge and the testing of new technology. It has also had some remarkably unfortunate encounters with small furry creatures from the planet Iota Geminorum IV.